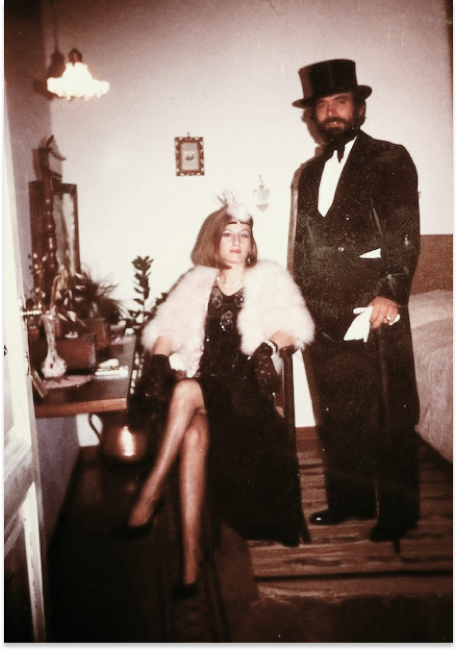 My family started this business back in 1969, when my father and grandfather opened the first second-hand stall in the San Lorenzo market in Florence. It was stand no.23 on via Panicale, which at the time was nicknamed "Shanghai" for the variety of goods on display.

They were the first to pioneer this type of business.

A million adjectives are not enough to describe a person who became the talk of the town in his own right. It was the age of 'flower children', and with his long hair he also ended up in television programs, declaring himself an animalist in search of his lost dog.

My grandfather envisioned EPOCA, but it was my father who made it come true.

In fact, it was my father Otello who was the doer of the pair. He expanded the business, and in addition to Stall 23 in the central market of San Lorenzo, he also opened a shop on via Faenza, with a store sign reading "Old Clothes Remodeling".

Since at the time there were no business licenses for the sector, my father tailored his business by carefully researching the fashion world. He customized his choices, curating them according to his own taste.

He knew how to pick the fine garments, among second-hand clothes of all kinds. Choosing right is always a fundamental step.

This is how, from a very young age, I saw my father work with tenacity and dedication, and with all the perseverance he could muster. Every evening, I watched him working on the garments he brought home: he sanitized, mended, and refashioned them.

It was so fascinating to witness how an 'old' garment could get a second lease on life in his expert hands. He cleaned the leather jackets with milk and secret concoctions – to this day, he is still jealous of his 'formulas'. He often told me the most incredible real-life stories. Because each piece of clothing... has its own story. 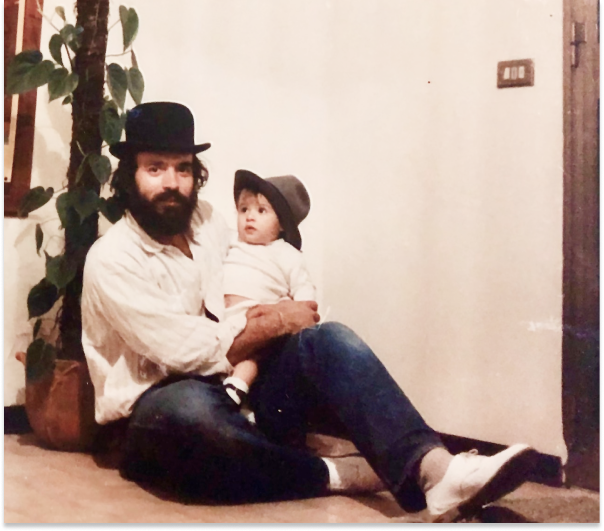 In the eyes of a child, this world was 'magical', and I was enthralled by all this.

When I go back in time to these childhood memories, I still get excited. And it is based on these emotions, that I decided to followed in my father's footsteps and embrace his trade... with Passion.

Whenever possible, I still try to know more about the origin and use of the pieces that I hold in my hands.

I can assure you that they bear some good stories! In this way, a coat or a dress stands out from anonymity and acquires a soul! When it is worn, its history is also revived. 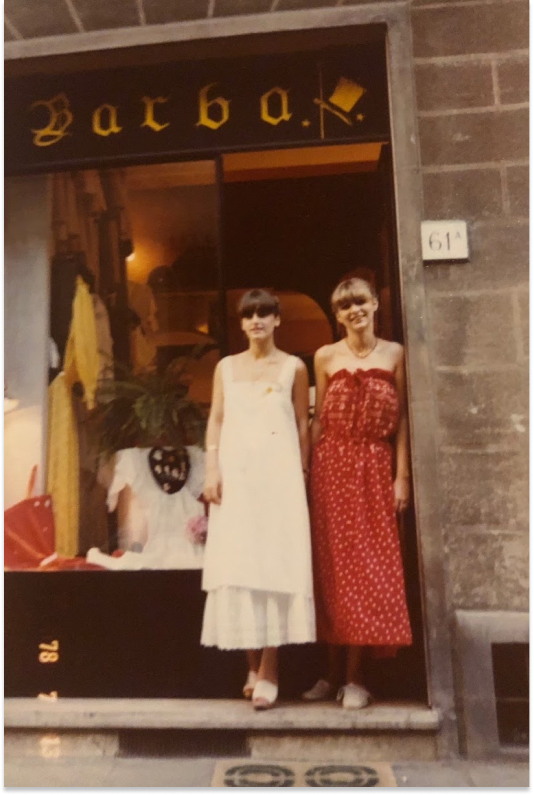 People who enter the EPOCA store must feel perfectly at ease in the garment they purchase. With this in mind, I make my experience available to offer the customer the piece of clothing that I think is most appropriate – so that by wearing it with ease and pride, they can enhance their image. In short... Beautiful, and Good!!!

A very important consideration is…

A vintage garment is not the same as a 'second hand' garment.

The first must date back from at least twenty years earlier than today. By vintage, we mean all those fashion pieces that stem from a scrupulous research, ranging from quality fabric to the way they were manufactured.

They are garments of the highest quality and value, almost always entirely hand-made by artisan tailors and dressmakers for boutiques and top designers.

A 'vintage garment' is a garment that made history and became a fashion icon for its game-changing features, distinguishing itself as a sophisticated and quirky choice... becoming a cult, and never forgotten.

A garment whose value increases over time, sometimes bears the label of its creator.

On the other hand, 'second hand' clothing is simply previously-used clothing, without any distinguishing features, and only meant for its practical purpose to the wearer – without any claims for high quality or good taste.

Why buy a previously-worn piece of clothing? I would say that there are two main reasons:

The first one is certainly the thrill of "hunting down" a one-of-a-kind piece – with its uniqueness, its unrepeatable quality and features – and "mixing" it in an imaginative way with the pieces we already have in the wardrobe, in order to express our character through our look, as if it were an extension of ourselves, of our originality.

The second (and just as important!) reason, is ecology. We live in a time in history where fast fashion and consumerism have become an everyday way life; we are little educated on the culture of reuse, on how to give a new life to many things. Surely our grandparents, before disposing of any object, looked for ways to exploit it to the end.

Vintage fashion is not only a way to rediscover the past, but also a means to personalize your style.

I trust that even the youngest generations can appreciate good taste, imagination, and a level of quality that is increasingly rare today. 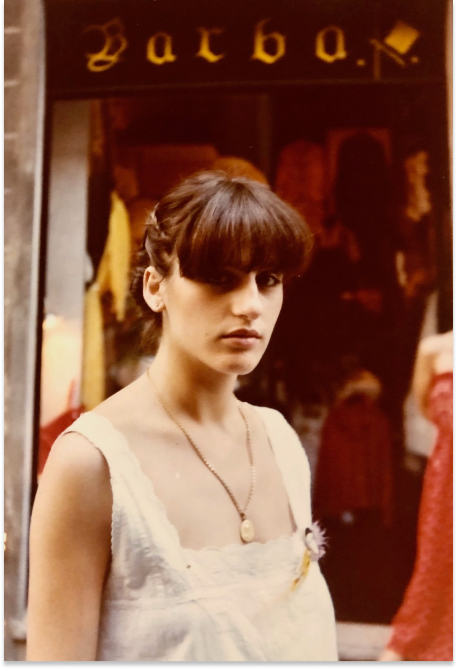 We can choose among a variety of colors and shapes, even in line with the current fashion trends, which are often nothing more than a reinterpretation of the fashion of the past; and we can make our look unique, by diversifying from the boring monotony of standardized items. Fashion evolves, keeps up with the times, changes – and by changing, it generates new facets of himself.

Mixing, matching, adding pieces in the right way, creates an originality that becomes our own personal show, where each one of us is free to indulge in her or his own style.

The EPOCA store in Florence was created with all this in mind: we select the best vintage clothing and accessories, to make them available to you, with all our - EPOCA a Firenze dove selezioniamo i migliori capi e accessori vintage, mettendovi a disposizione tutta la nostra: